This unit detects initial smoke formation with its sensitive photoelectric system and signal processing circuit giving an alarm signal as an early warning. Photoelectric alarms are less likely to trigger a false alarm from Kitchen or bathroom steam than traditional ionization alarms. This model also has a hush feature to reduce the unit's sensitivity for a ten minute period when needed. 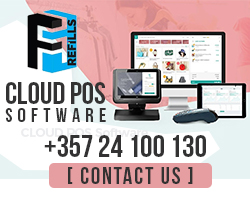 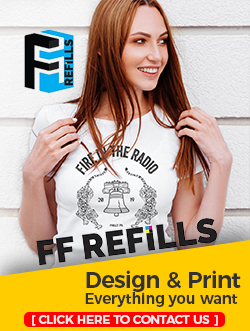